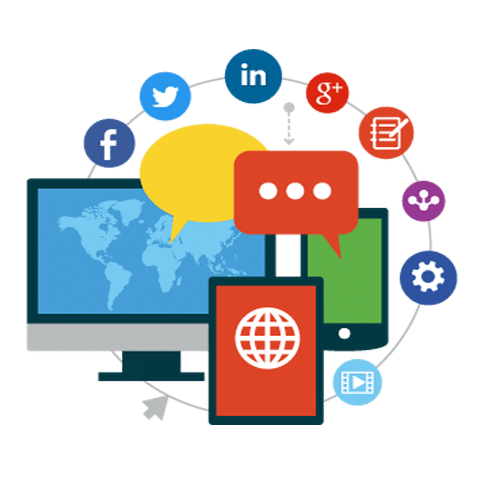 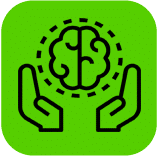 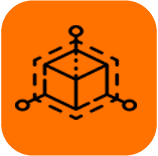 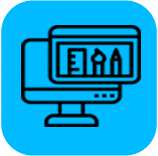 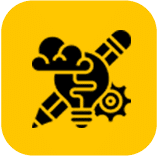 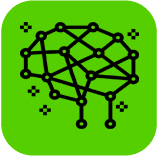 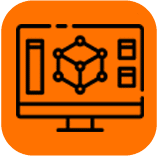 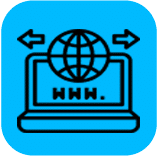 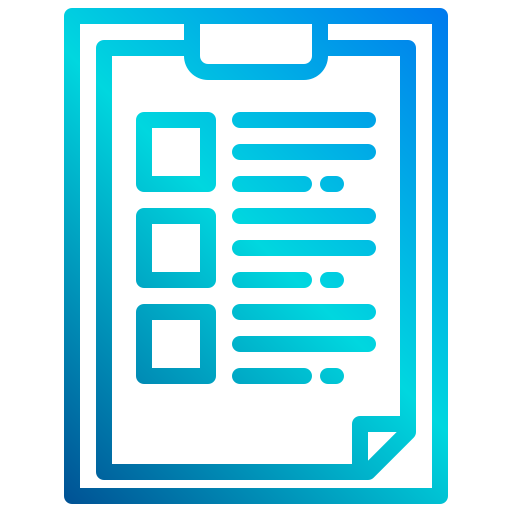 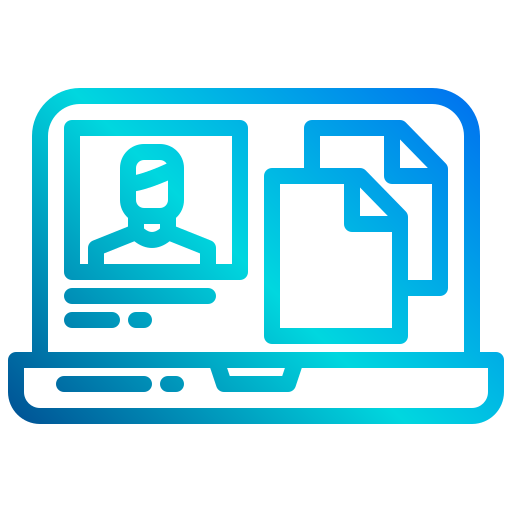 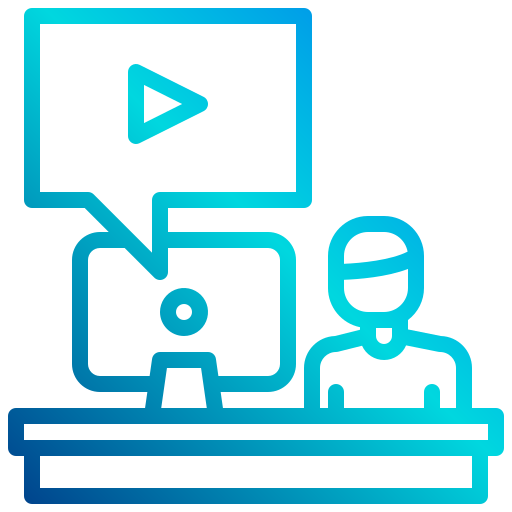 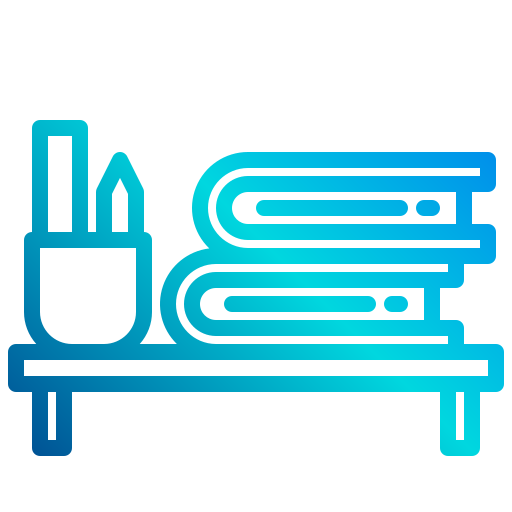 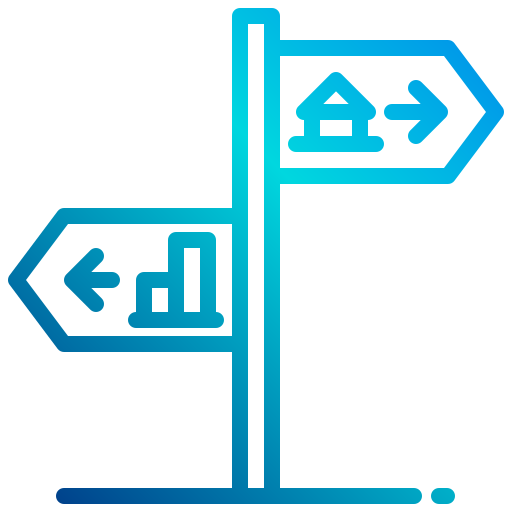 Techgallop also works closely with consumers and conducts the comprehensive market study, brand positioning, and competitor analysis for each web project and app. And customers can recruit our professional designers and developers from our wide range of teams according to their appropriate skills and experience.


We have SEO experts, web marketing , web development and app creation. This makes us more consistent, and customers can rely on us. 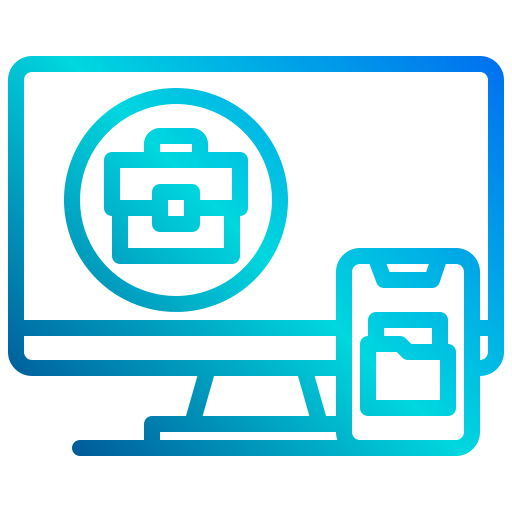 Business transparency is the practice of being transparent, truthful and clear about the various activities of businesses. 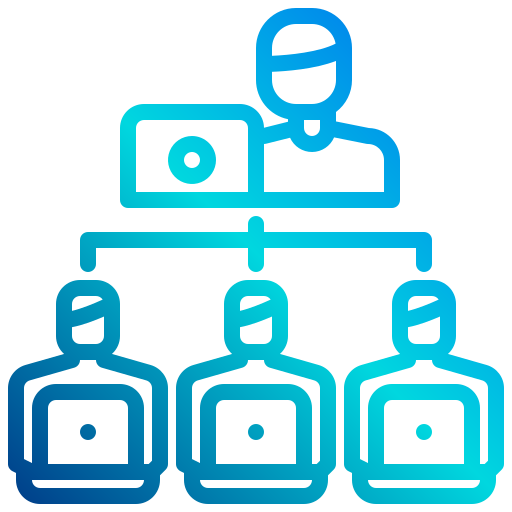 
Our team-oriented person aims to make the team and its mission successful. Higher scores suggest an individual and personal benefit of orginazation . 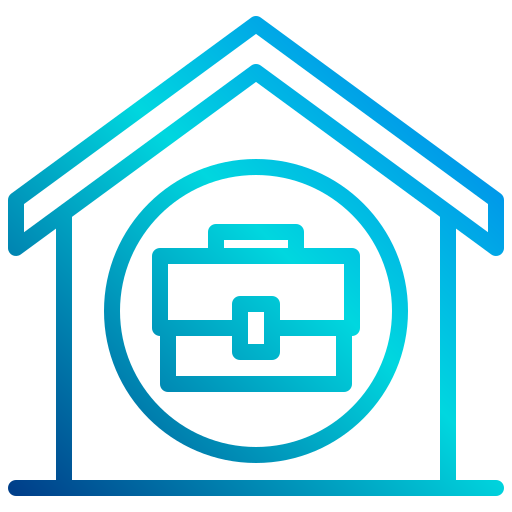 
Our business value is an informal area that covers all aspects of interest that will assess the company’s long-term health and well-being. 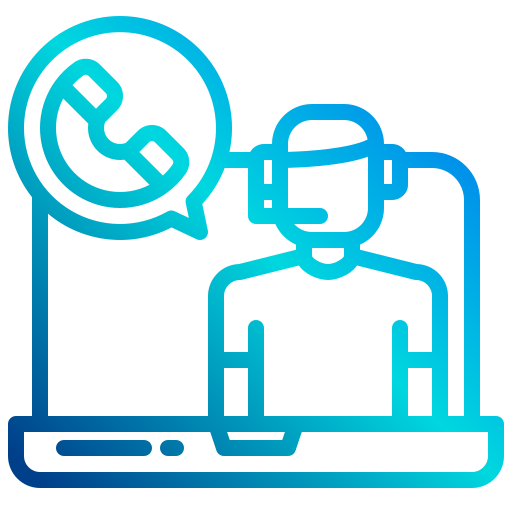 
Our organization also stresses to support our respected customers together with personalized assistance. 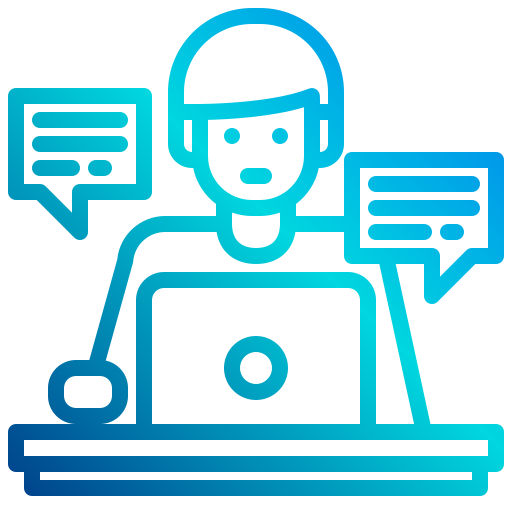 
You can hire us your personal startup advisor and make your life much easier. Doing this allows you to focus on what you do best.

The first step is to map the specification documents through an initial planning stage, define software or hardware specifications, and generally prepare for the upcoming process phases.

When the preparation is complete, an analysis is conducted to nail down the appropriate business logic, database models, and the like would be included in the project at this stage.

The actual implementation and coding cycle can now start with the preparation and analysis off the way. Both preparation, specification, and concept documentation up to this stage are coded.

After coding and implementing this current build version, the next step is to go through a series of testing procedures to find and locate any possible bugs or problems that may have arisen.

We are ready to give you the best technology solutions for the success of your company. This is a shortlist of the questions we ask most frequently. Quickly find answers and general information regarding Solution Analysts.

Augmented Reality transforms the space around you into a digital device by positioning, in real-time, virtual objects in the physical world. For Augmented Reality, trackers are basic images that can be connected to 3D models. Augmented Reality browsers enrich your camera display with contextual information.

Any cookies that may not be particularly necessary for the website to function and is used specifically to collect user personal data via analytics, ads, other embedded contents are termed as non-necessary cookies. It is mandatory to procure user consent prior to running these cookies on your website.