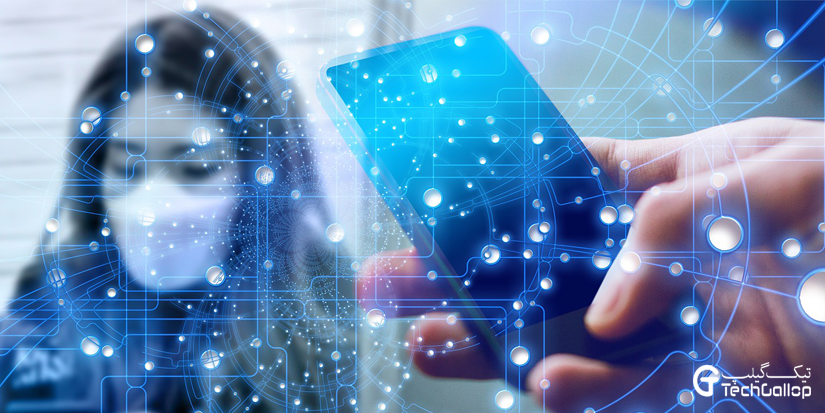 Businesses in the tech industry had to struggle due to supply chain disruptions, which resulted in severe effects. The shift in behaviors has resulted in increasing internet usage, with over 4.66 billion active users expected by October 2020. As a result of this trend, industries have come to rely on the relatively small web development community to ensure efficient development and web design for each agency in order to help businesses run more smoothly.

Developers had to deal with a lot of stress and pressure in order to keep up with the increased demand and specialization while also catering to new niches and concepts. Not to mention, nothing was to be less than perfect, since businesses were unwilling to take any more chances in order to maximize the benefits of the “work from home” culture.

Despite the difficulties, it’s safe to say. For developers, it wasn’t all doom and gloom. Many people were able to keep their heads above water. According to Market Data Forecast, the IT industry would grow to $295 billion in 2025. This is due in part to the increased demand for freelancers and remote work, which received a lot of attention during the shutdown.

Businesses were obliged to convert to a work-from-home environment to comply with state regulations and stay-at-home policies, which included remote conferencing and working as the new normal. While many businesses were forced to reduce their workforces, many chose to hire freelancers who were already familiar with remote working and reacting to customer demand prior to the pandemic. During COVID-19, millions of people choose to freelance, with a satisfaction score of 67 percent (Forbes), allowing freelancers the opportunity to get experience and test their talents in new sectors while working under pressure.

Companies have set the higher-than-ever bar for freelancers to meet consumer demand, thus freelancers had to up their diversification game. Developers were expected to construct user-friendly site designs that would provide a pleasant experience to a community that was already upset by the pandemic.

While web developers all over the world competed to create seamless online processes, some used particular techniques to emerge victoriously. Here’s how to do it:

Aside from a great user experience, many consumers complained about overloading and traffic because they were confined to their homes. Web developers were able to ensure that websites worked smoothly, allowing purchasers to conduct and complete transactions promptly.

Businesses have to be aware of the incoming traffic (on their website), which included both familiar and unfamiliar users (with the web design). Developers had to assess websites ahead of time to ensure that they were user-friendly and simple to use.

Developers had to pick through the projects that were pushed aside because there were so many in the pipeline that were either postponed or canceled. To provide a pleasant user experience, problems had to be fixed and codes had to be cleaned up in mobile platforms. This became critical, particularly for the increasing smartphone and device-dependent community.

Companies were obliged to adapt to novel strategies in order to thrive and outperform their competition. Web developers utilized these strategies to assist with this initiative and safeguard businesses from vulnerability, creating jobs for themselves while ensuring the business’s success. Freelancers, in particular, excelled in web development, coding, marketing, web design, and other areas, making the most of their spare time.

COVID-19 has clearly had an impact on a variety of industries, with the web development business being one of them. With the right strategy, however, tech professionals may succeed and make a difference for themselves by introducing innovation and adopting modern methodologies. Businesses that are seeing a drop in traffic as a result of bad web performance continue to rely on web developers to provide effective user interfaces for their users.

The scope of the web development industry is wide. Developers have plenty of options for diversification and pivoting their careers to fields where their abilities can be honed and put to the best use, with so many aspects to select from.

How to boost the performance of your website
يوليو 16, 2021

You Should Know About All of the Latest Web Development Trends and Technologies
يوليو 12, 2021