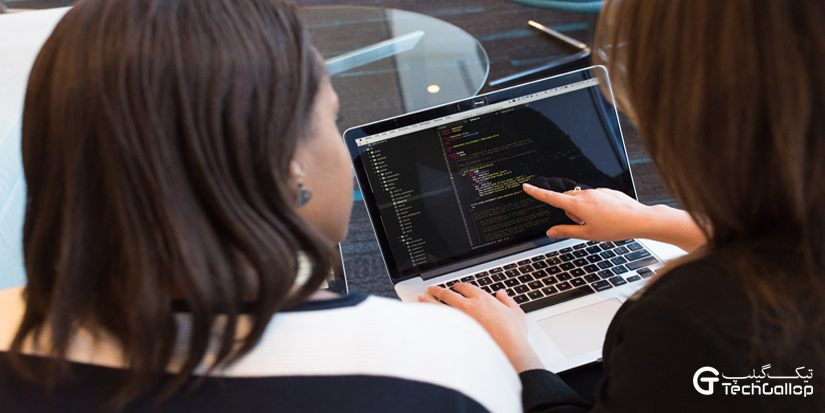 The worldwide epidemic has shifted the world to a new normal that we are now accustomed to. The coronavirus pandemic has had a significant influence on businesses and sectors throughout the world, resulting in a huge transformation. For virtually everyone, vulnerability had become unavoidable. One thing that has been constant throughout the epidemic is how digitization has impacted companies of all sizes. Despite being in the midst of a crisis, the IT industry has managed to post some outstanding numbers, opening the door for a slew of new prospects.

The web development and design industry is one of several that had to suffer the brunt of the epidemic while still having the opportunity to climb beyond it. The tech-savvy group helped to establish a new voice in web development while also posing a number of problems for programmers. Let’s take a look at how the pandemic may affect the web development community and how businesses might respond.

Businesses in the IT industry had to suffer due to supply chain interruptions, which resulted in severe effects. The shift in behaviors has resulted in increasing internet usage, with over 4.66 billion active users expected by October 2020. As a result of this transition, industries have come to rely on the relatively small web development community to ensure efficient development and web design for each agency in order to help businesses run more smoothly.

Developers had to deal with a lot of stress and pressure in order to keep up with the increased demand and specialization while also catering to new niches and concepts. Not to add, nothing was to be less than perfect, since companies were hesitant to take any more chances in order to maximize the benefits of the “work from home” culture.

Despite the difficulties, it’s safe to state. For developers, it wasn’t all doom and gloom. Many people were able to keep their heads above water. According to Market Data Forecast, the IT industry would grow to $295 billion in 2025. This is due in part to the increased demand for freelancers and remote work, which received a lot of attention during the shutdown.

Businesses were compelled to adapt to a work-from-home environment to comply with state regulations and stay-at-home policies, which included remote conferencing and working as the new normal. While many businesses were forced to reduce their workforces, many chose to hire freelancers who were already familiar with remote working and reacting to customer demand prior to the epidemic. During COVID-19, millions of people choose to freelance, with a satisfaction rating of 67 percent (Forbes), offering freelancers the opportunity to get experience and test their abilities in new fields while working under pressure.

Companies have set higher-than-ever standard for freelancers to meet consumer demand, therefore freelancers had to up their diversity game. Developers were needed to build user-friendly site designs that would provide a pleasant experience to a population that was already irritated by the pandemic.

While web developers all over the world competed to create seamless online systems, some used specific tactics to emerge triumphant. Here’s how to do it:

Aside from a good user experience, several consumers complained about overcrowding and traffic since they were limited to their houses. Web developers were able to guarantee that websites functioned smoothly, allowing purchasers to conduct and finish transactions swiftly.

Businesses have to be aware of the incoming traffic (on their website), which included both familiar and new users (with the web design). Developers had to examine websites ahead of time to ensure that they were user-friendly and simple to use.

Developers had to go through the projects that were put aside since there were so many in the pipeline that were either postponed or cancelled. To provide a seamless user experience, problems had to be fixed and codes had to be cleaned up on mobile platforms. This became critical, particularly for the increasingly smartphone and device-dependent society.

Companies were compelled to adapt to novel strategies in order to thrive and outperform their competition. Web developers adopted these approaches to assist with this endeavor and safeguard businesses from vulnerability, providing jobs for themselves while assuring the business’s success. Freelancers, in particular, excelled in web development, coding, marketing, web design, and other areas, making the most of their spare time.

COVID-19 has definitely had an impact on a variety of industries, with the web development business being one of them. With the right methods, however, IT workers may succeed and make a difference for themselves by bringing innovation and embracing modern approaches. Businesses who are seeing a drop in traffic as a result of bad web performance continue to rely on web developers to provide efficient user interfaces for their users.

The scope of the web development business is broad. Developers have lots of options for diversification and pivoting their careers to areas where their talents can be honed and put to the best use, with so many elements to select from.

How would you go about gaining clients for a digital design firm?
wrzesień 14, 2021

The Advantages of Web Development Services with PHP in Dubai
wrzesień 7, 2021